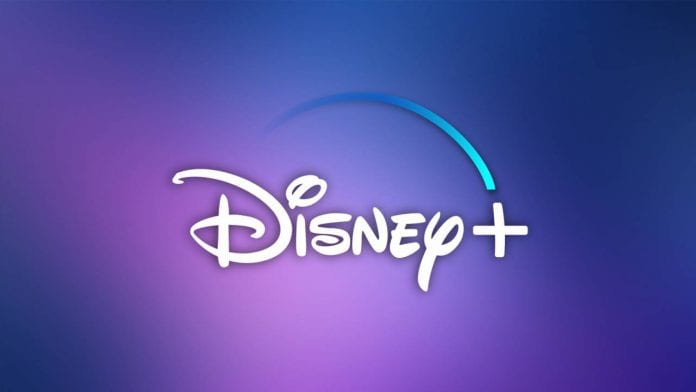 Disney has confirmed the price of its Disney+ streaming service in Thailand, ahead of its launch later this month.

The service will cost just 99 Baht per month or 799 Baht for a one year subscription, across two devices.

The service is even cheaper for AIS customers who will pay just 35 Baht per month for the first 12 months, provided they sign up before June 27. The service will officially launch in Thailand on June 30 under the Disney+Hotstar brand, as reported last month.

According to the company’s website subscribers will be able to watch “over 700 movies and over 14,000 series from Disney, Marvel, Pixar, Star Wars, National Geographic and many more”.