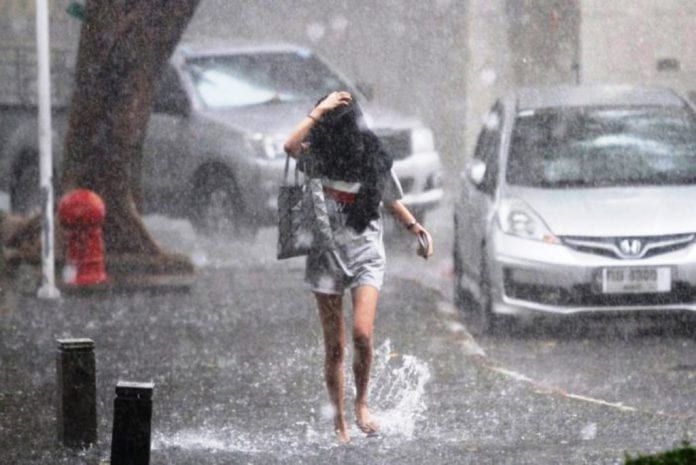 The scorching temperatures of the hot season are about to come to an end after the weathermen officially declared the rainy season will start this weekend.

The Met Department said that it expects higher than average rainfall in the first half of the season and while this will subside in the second half the season, heavy rain and flash floods are still expected.

Earlier this month, the Agriculture and Cooperatives Minister Chalermchai Sri-on said plans had already been put in place to ensure that the country’s reservoirs can collect sufficient amounts water in preparation for the next dry season.