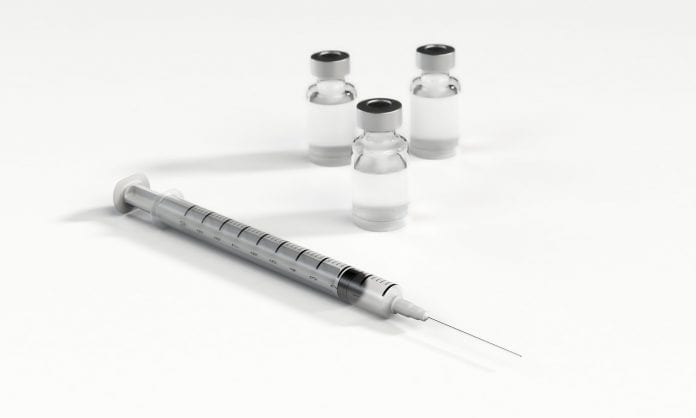 Thailand’s Health Ministry says it is expecting to vaccinate over 960,000 people across 10 high-risk provinces by April.

According to Bangkok Post, government spokesman of the vaccine task force Sopon Mekthon says the first rollout will target those over the age of 60, those with underlying conditions, as well as frontline healthcare and disease control workers.

He says initial vaccine supplies are limited, but the ministry is hoping for more acquisitions of the vaccines in the second phase by mid-year to rollout across the country in order to start building herd immunity.

The second phase will target regular healthcare staff, employees in the tourism, industrial sectors and then the general public.

The latest announcement from the Health Ministry comes amid growing criticism of how long is it going to take before the first vaccine programme will take place.

Previously, the first dose of vaccines was expected to be administered tomorrow, 14 February but was pushed back until beginning of March.