The festival will be held at Cha-Am beach, Phetchaburi province, where travelers can join in various activities including shellfish eating, bird watching, and squid fishing.

Furthermore, the TAT will provide a stage called “Trade Meet” at a resort in Cha-am on September 13th for business operators in the tourism industry to make business deals.

The highlight of the festival will be the “Consumer Fair” where visitors can find special-price deals for tours, hotels, and OTOP products from the 5 regions of Thailand. 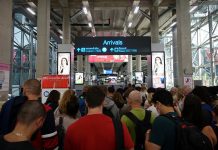 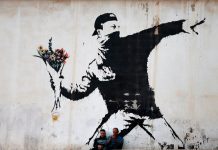