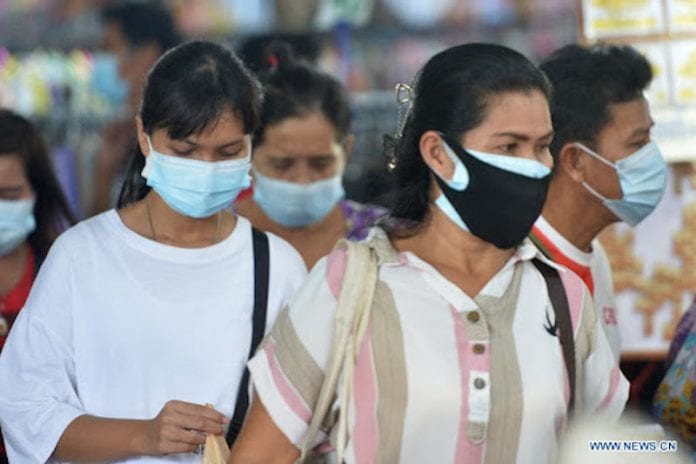 (Xinhua) — Restrictions over COVID-19 will be further eased in the Thai capital of Bangkok beginning next week, local authorities said Sunday.

From Monday, convenience stores in Bangkok, which previously were allowed to open between 11 p.m. and 4 a.m., will be able to open around the clock, while swimming pools, science parks, art and cultural exhibition centers as well as libraries and stadiums will be allowed to reopen, according to a statement issued by the Bangkok Metropolitan Administration (BMA).

However, any gatherings of more than 50 people at those venues must apply for permission in advance from the BMA.

Bangkok recorded 836 new cases of COVID-19 on Sunday, accounting for more than 25 percent of the 3,682 daily cases reported nationwide.

Following an acceleration of the vaccine rollout, the BMA had previously allowed parks, beauty salons, spa and massage parlors and tattoo parlors to reopen, and allowed restaurants to provide dine-in services for longer time and serve more customers.

As of Saturday, the Southeast Asian country has administered more than 7.5 million doses of vaccines. Thailand aims to vaccinate about 70 percent of its population by the end of the year.