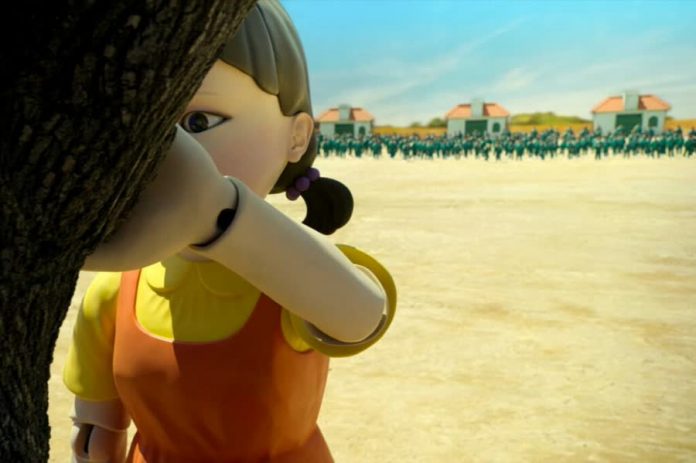 BANGKOK (NNT) – The Royal Thai Police has cautioned that Netflix’s Squid Game contains excessive scenes of violence that could lead children and youngsters to copy barbaric characters from the famous series.

Deputy Spokesman for the national police Pol Col Kissana Phathanacharoen said the critically-acclaimed series contained scenes unsuitable for young viewers and that it was rated 18+.

Pol Col Kissana said the COVID-19 pandemic has forced people including children to stay home during the lockdown. Consequently, they spend most of their time watching TV shows and entertainment programs.

He, therefore, advised parents to keep an eye on their children’s online activities, adding youngsters should not be watching movies on the internet unsupervised.