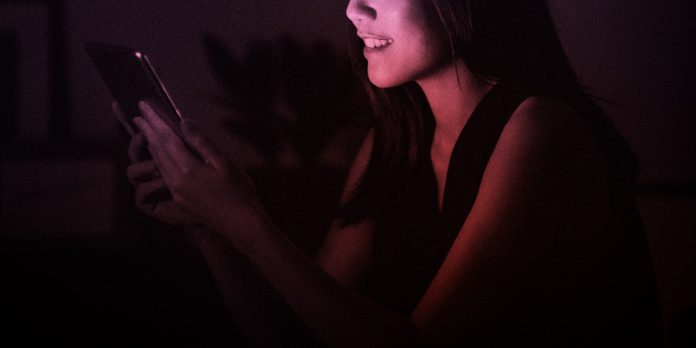 BANGKOK (NNT) – The Royal Thai Police are warning the public to be cautious of loan scams and predatory online lending services, which have claimed an increasing number of victims during the pandemic, as more people are forced to stay home due to COVID-19 restrictions.

Deputy police spokesman Pol Col Krisana Pattanacharoen said the police issued the warning after seeing complaints about loan scams and loansharking skyrocket in recent months, the majority of which were carried out online.

He said the first type of scam commonly reported involves a bogus lending and/or financial management application, which requires the victim to transfer a certain amount of cash to access the loan services. However, after the payments were made, the victims received no loans.

Pol Col Krisana said other cases involve predatory lending. The victims receive a loan, after signing up through a mobile phone application. However, in addition to demanding very high interest rates, the lenders use the app to gain access to the victims’ private information, which they then use to blackmail the victims into repaying the debt with interest.