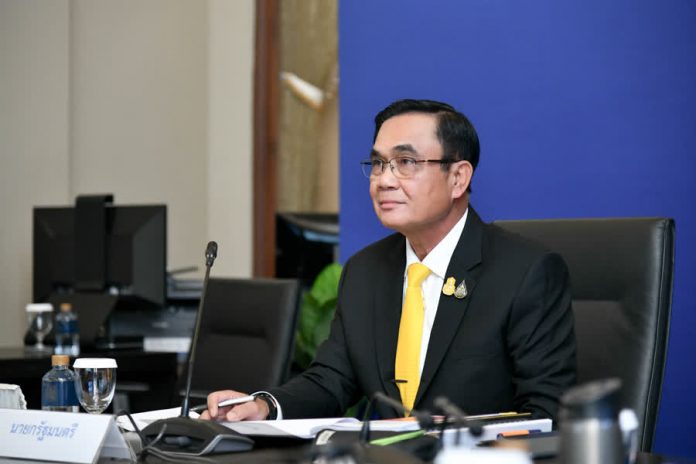 (NNT) – The prime minister has expressed satisfaction with the number of vaccine doses administered in Thailand reaching 80 million, and has told the Ministry of Public Health to quickly procure the Paxlovid and Molnupiravir COVID-19 medicines.

Prime Minister’s Office spokesperson Thanakorn Wangboonkongchana said Prime Minister Gen. Prayut Chan-o-cha was satisfied with the disease control situation for COVID-19 in Thailand. He said the situation has been improving for several weeks and this reflected the capacities of the public health system and health personnel, as well as public cooperation for the newly adjusted disease control measures.

As of November 7, Thailand had administered about 80 million doses of COVID-19 vaccines.

Thanakorn referred to information from the website of Bloomberg News, which placed Thailand at number 18 on a ranking of progress made in administering the COVID-19 vaccine among 184 countries and territories. At the current rate of 600,000-800,000 shots being administered each day, the Bloomberg ranking said Thailand would be able to reach 75% vaccine coverage for its population within a month. Thakakorn said this was in accordance with the government’s Smart Entry policy to open up the country to international tourists safely.

The prime minister has also ordered the Ministry of Public Health to accelerate its procurement of Pfizer’s Paxlovid and Merck’s Molnupiravir medicines for COVID-19, so Thailand could be among the first countries to receive the drugs.