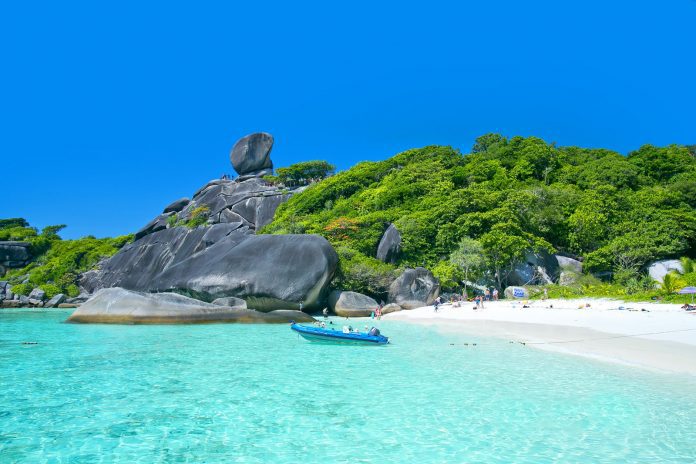 Thailand has announced a ban on people wearing sunscreen in its national parks.

The ban comes after officials from the Department of National Parks said that chemicals in sunscreen can have a devastating effect on coral and marine life.

The ban concerns sunscreen which includes the chemicals Oxybenzone, Octinoxate, 4-Methylbenzyl and Butylparaben.

The ban, which is effective immediately, has already been published in the Royal Gazette, which confirms it to law.

It wasn’t immediately clear how the authorities intend to enforce the sunscreen ban.