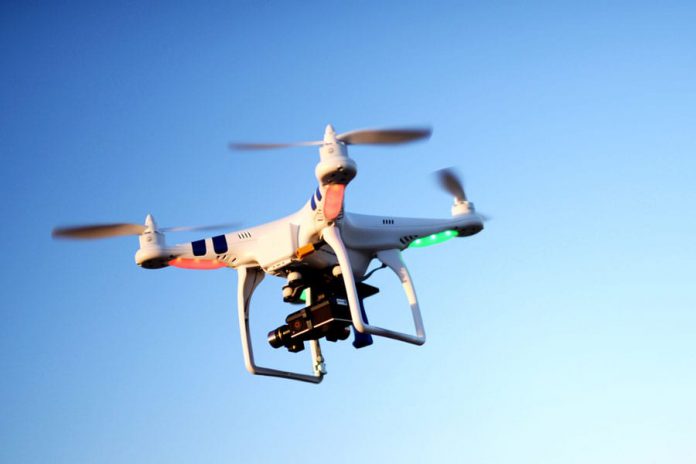 Aeronautical Radio of Thailand Co (AEROTHAI) and the Civil Aviation Authority of Thailand (CAAT) introduced the Open Sky app which lets people request permission to fly drones via mobile phones and obtain it within two days.

In a discussion on the Open Sky app, Thaleingsak Phathong, AEROTHAI’s senior director for Bangkok terminal air traffic control, said the Open Sky app would shorten the time needed for the approval from 5-7 days to 1-2 days.

Submitting the request via the Open Sky app will enable all relevant agencies such as the Royal Thai Police, the Royal Thai Air force, the CAAT to see the information at the same time, so they can consider giving the permission as soon as possible.

During the testing of the system from Sept 1 to 26 in a radius of 65 kilometers from Don Mueang airport, there were 115 requests and 85 of them were approved.

Within next April the service would expand to tourist provinces including Chiang Mai, Phuket and Surat Thani (Ko Samui) where there were many drones, Mr Thalerngsak said.

It would take 1-2 years before the app-based service could be used nationwide pending the amendment of relevant laws, he said.