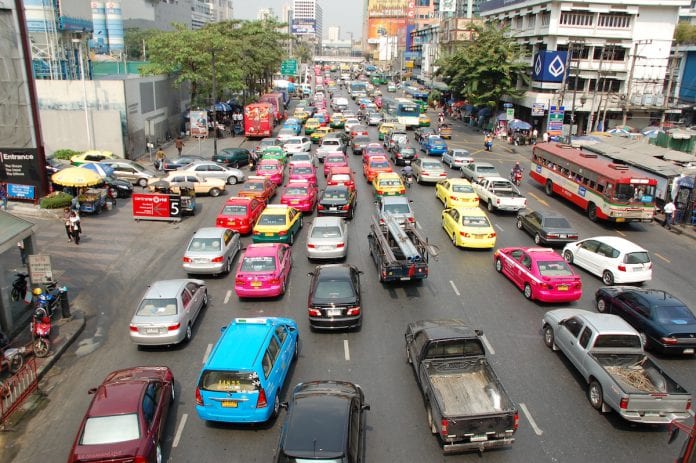 Thailand has said it plans to only sell electric vehicles, with zero emissions, from 2035, with the country aiming to become the hub of EV production in Southeast Asia.

Known as the ‘Detroit of Asia’, Thailand’s car manufacturing industry contributes around 10% GDP and employs an estimated 850,000 people. Many of the cars made in Thailand are shipped to Indonesia, the Philippines and Malaysia, as well as being sold domestically.

But Thailand’s ambitious EV plans will see it take on a seismic shift from a regional leader in the the production of conventional engine vehicles to electric.

In terms of numbers, this would see approximately 402,000 cars and pickup trucks, 622,000 motorcycles and 31,000 buses and trucks all running on electricity.

In order to try and achieve the EV vehicle target, the Thai government has already begun offering incentives to buyers and manufacturers of electric cars, including the likes of offers on financing, parking incentives and tax breaks.

According to the Department of Land Transport, 153,184 HEV & PHEV vehicles were registered in Thailand in 2019.

And the EV market in Thailand looks only set to grow further.

Earlier this year, Kasikorn Research Center said it expects sales of battery electric vehicles (BEVs) to jump by at least 210% this year to 4,000-5,000 units.

Perhaps more significantly, it also said that it expects Thailand to reach its EV target in the future, and that electric vehicles will account for 55% of all car sales in Thailand within 10 years.

At this year’s Bangkok International Motor Show (BIMS) arguably the highlight of the event was the Smart EV City zone which featured a wide array of electric cars and motorcycles.

Many of the car brands on sale in Thailand now offer at least one form of EV model, be it a hybrid or full electric vehicle.

And at the top end of the market, Audi announced earlier this year that it will launch twenty EV models across all categories by 2025.