“It’s a historic day and a day to help the country rebuild confidence against the pandemic,” Prayut told reporters after all the recipients of the vaccine ended their 30-minute observation period and had shown no adverse reaction.

Also on Sunday, 159 people in Samut Sakhon province, the epicenter of the country’s new wave of an outbreak that erupted in mid-December, are scheduled to receive their first shot of the vaccine. These included local officials as well as representatives of at-risk groups such as medical workers and migrant workers.

On Wednesday, Thailand received its first batch of COVID-19 vaccines, 200,000 doses from China’s Sinovac, which were then distributed to 13 provinces, including the capital Bangkok. An additional 1.8 million doses are scheduled to arrive in March and April. 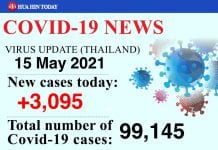 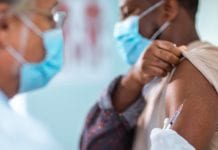 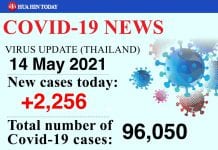