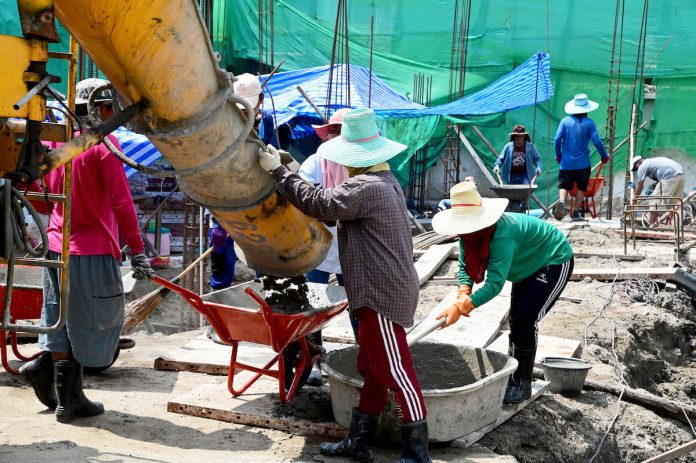 Workers in Thailand on the minimum wage could be about to get a pay boost, according to a new proposal.

The move, still to be formally approved by the government, would see the daily wage increase from between 313 and 336 baht to a new flat rate of 492 baht.

The 492 baht minimum wage has been put forward by agencies representing workers in the Tripartite Wage Committee.

The need to increase the minimum wage is due to increases in daily and monthly expenses among labourers. Expenses include food costs and travel fees, rent and utilities.

The Labour Ministry is understood to have agreed to raising the daily minimum wage but is still to decide by how much.

The current minimum wage in Thailand has been in effect since 1 January 2020.

The new rate would represent the first time a flat rate has been applied to the minimum wage.

Currently the minimum wage varies depending on location.