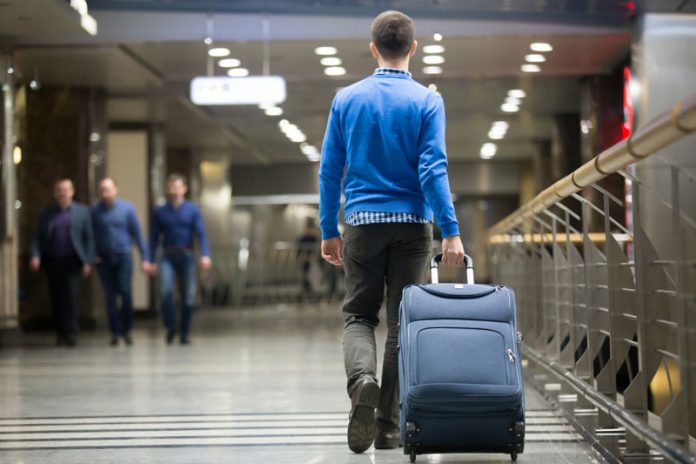 Thailand is setting up its efforts to attract more foreigners to settle in the country long term.

The meeting heard a number of ideas aimed at bringing more investment into Thailand by offering foreigners, among other things, long term residency.

Government spokesperson Thanakorn Wangboonkongchana said there are still many pros and cons to consider before any formal announcement regarding long term residency for foreigners is made.

This year the Thai government has mooted several proposals to attract more foreigners to Thailand.

The most significant of which was to offer foreigners 10 year visas, while at the same time easing the rules for property and land ownership, as well as the requirements for foreigners to have a work permit.

The plans, which were approved in principle by Cabinet back in September, are now being formulated in greater detail.

Previously it had been reported that the government planned to attract one million foreigners to become expats in Thailand.

The would-be expats would have healthy bank balances or pension pots and would generate up to one trillion baht for the Thai economy, it was estimated.

The expats would be divided into four groups: