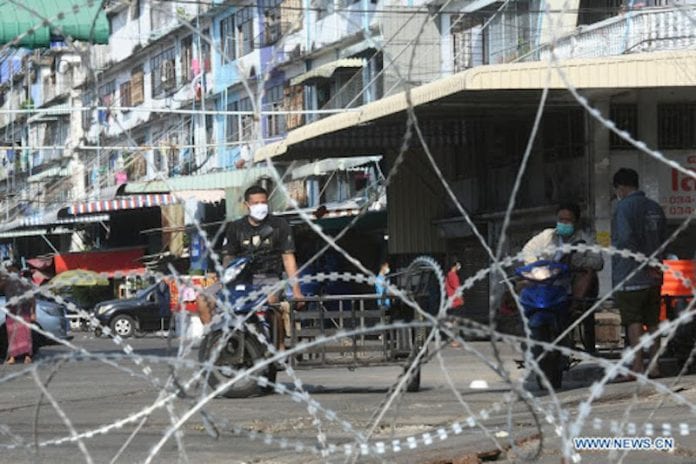 (Xinhua) — Thai employees impacted by the one-month ban at restaurants and construction sites will receive 2,000 baht (about 62.30 U.S. dollars) as additional compensation, a government official said.

Affected employees will receive half-wage compensations, which equivalent to half of their salaries, and the additional extra 2,000 baht on top, government spokesman Anucha Burapachaisri said on Tuesday.

The government has prepared some 7.5 billion baht (about 235 million U.S. dollars) to cover such expenses in support of these employees.

More than 690,000 employees, who are covered by social security, will benefit from the government’s relief package, he said.

However, employees without social security coverage will not be given the half-wage pay but are eligible to receive 2,000 baht from the government, Anucha said.