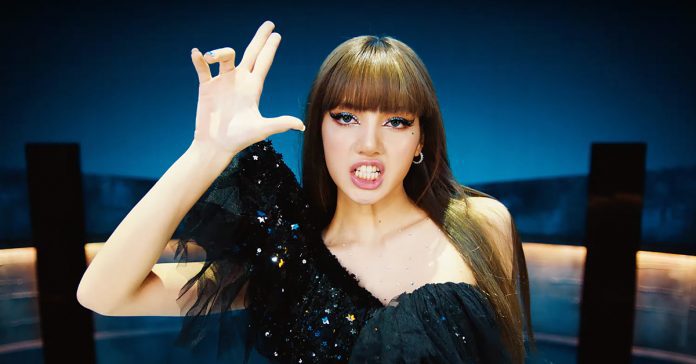 Mr. Phiphat told the Inside Thailand program on the 9 MCOT HD channel that he contacted the agencies of both singers to invite them to 2022 New Year countdown events and a 200-million-baht budget was expected to support the project.

The minister said he hoped Ms. Lalisa would join a countdown event on the Sarasin Bridge in Phuket and Mr. Bocelli would be in Bangkok, possibly on Sanam Luang ground that had the Temple of the Emerald Buddha as its elegant background.

Mr. Phiphat estimated both countdown events would cost about 500 million baht. He said he would ask the government to pay for the artists’ invitation and the private sector and other supporters would sponsor the countdown events. (TNA)