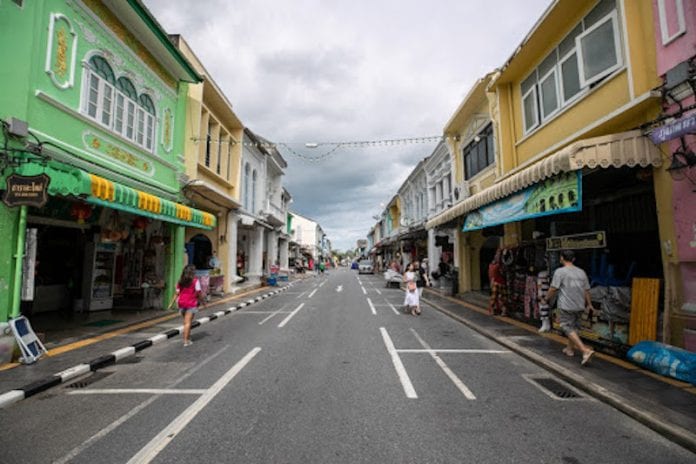 (Xinhua) — Thailand will launch the third phase of a co-payment program from July as part of the government’s relief measures to help those affected by the pandemic, an official said Wednesday.

Under the scheme, the government will pay half of the price for eligible food and service purchases with a subsidy of up to 150 baht (about 4.8 U.S. dollars) per person per day, capped at 3,000 baht per person, according to the spokesperson.

Some 24.14 million people have so far applied to be recipients of the third-phase program, which is expected to benefit up to 31 million people between July and December, Kulaya said.

The country rolled out the first phase of the program during October-December last year and the second phase between January and March this year.

This came as the government tried to cushion the economic blow from the COVID-19 pandemic, which has knocked the tourism-reliant economy to its weakest in more than two decades.

The Southeast Asian country has been battling a sharp surge in infections since April, its worst wave of the COVID-19 outbreak so far, with more than 80 percent of its caseload having been reported during the past 10 weeks.