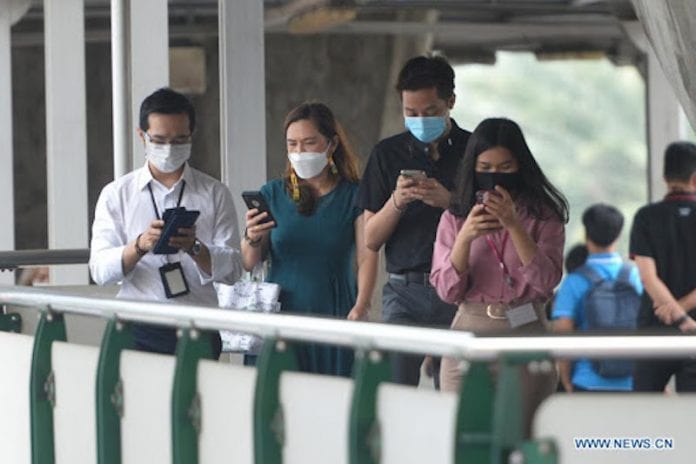 BANGKOK, (Xinhua) — Thailand’s government approved on Tuesday a stimulus package of 140 billion baht (about 4.5 billion U.S. dollars) to mitigate the economic impact of the COVID-19 pandemic.

The kingdom has been struggling to handle its latest outbreak of coronavirus since April, which led to a significant spike in infections and deaths, stricter social distancing restrictions and a strong economic contraction.

The stimulus measures were designed to provide relief to people who were hit hard by the pandemic and drive domestic consumption, according to Finance Ministry spokeswoman Kulaya Tantitemit.

The measures, planned be implemented between July and December this year, consist of cash handouts, co-payments and e-vouchers.

Some 93 billion baht of co-payments are planned to support up to 31 million people, whereas 16.4 billion baht and 3 billion baht are designated as cash handouts to citizens under welfare support and to disabled people respectively.

In addition, another 28 billion baht will be distributed in form of e-vouchers to middle- and high-income groups.