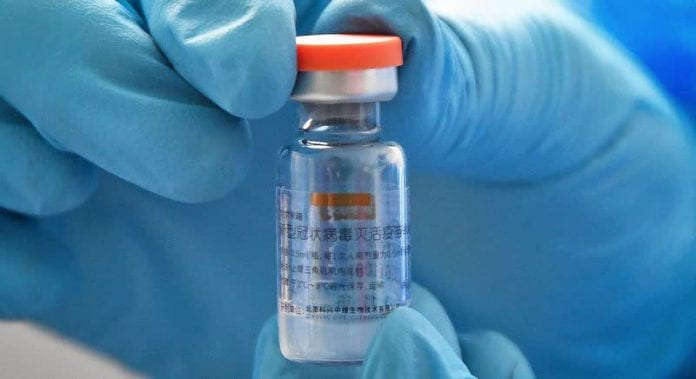 BANGKOK (NNT) – The Department of Disease Control (DDC) has announced on Friday that Thailand will begin mass vaccination of the population in June when the country is due to take delivery of 6 million AstraZeneca vaccines.

DDC acting director for emergency health hazards and disease control, Dr Chawetsan Namwat, said as of April 15, a total of 586,032 people in priority groups had received vaccine jabs, with 510,456 getting their first dose and 75,576 people getting both doses.

The vaccines have been divided between healthcare workers and related staff, people in at-risk areas, front-line officials, seniors aged 60-plus and people with underlying medical conditions.

Dr Chawetsan said the 6 million doses set to arrive in June would be followed by another 10 million doses for Thailand in July, adding that though the third wave of Covid-19 was still spreading, cooperation between the public and health authorities should bring good results in one or two weeks.