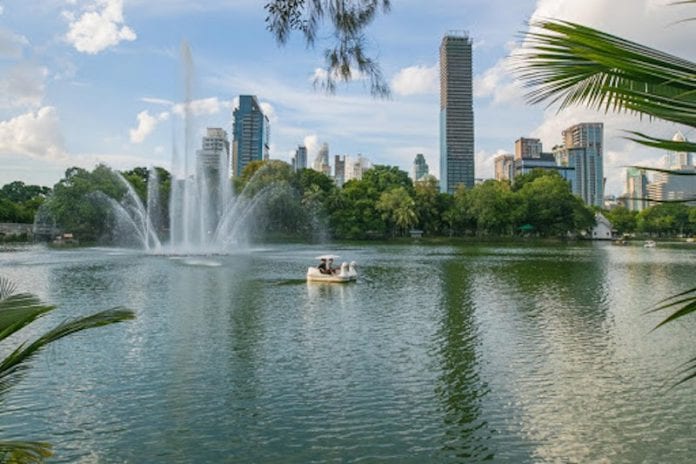 (Xinhua) — Thailand’s capital Bangkok is going to ease some restrictions against the COVID-19 pandemic as the national vaccination program is accelerating.

Thailand’s Prime Minister Prayut Chan-o-cha said in a social media post late Saturday that from the upcoming Monday onwards, five types of places are allowed to reopen as the situation in the capital is deemed more controllable and more residents have been vaccinated.

Places that he referred to include public parks, museums, beauty clinics, foot massage and nail salons.

On Sunday the country reported 2,804 new COVID-19 cases and 18 deaths, raising the total caseload and the death toll to 195,909 and 1,449 respectively, according to the figures released by the Center for the COVID-19 Situation Administration (CCSA).

More than 80 percent of the nation’s total cases have been reported since April 1, when the latest surge in infections started and put heavy economic pressure on many domestic businesses.

A total of 6.08 million doses have been administered so far in the country, with 1.6 million people, or 2.45 percent of the population, fully vaccinated.