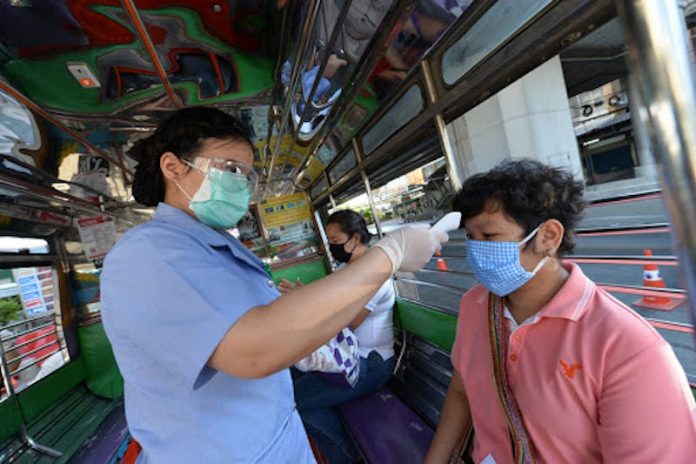 BANGKOK, Aug. 4 (Xinhua) — Thailand on Wednesday reported 20,220 new COVID-19 cases, the first time the figure has surpassed 20,000 since the start of the pandemic.

The new infections brought the country’s caseload to 672,385, official data from the Ministry of Public Health showed. The new fatalities also rose by a record high of 188 on Wednesday, taking the death toll to 5,503.

Some 211,076 patients are currently treated at hospitals, of which nearly 5,000 are in critical condition, according to the official data.

In the past few months, the government increasingly tightened social distancing rules in a bid to combat the spread of coronavirus, especially the variants. But the numbers of infections and deaths are still soaring, largely due to the highly contagious Delta variant.

As of Monday, Thailand has administered more than 18.5 million doses of COVID-19 vaccine, with roughly six percent of its nearly 70 million population fully vaccinated. The pressure is still on to achieve the government’s target of having 70 percent of the entire population vaccinated by the end of the year. 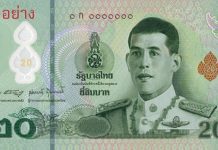