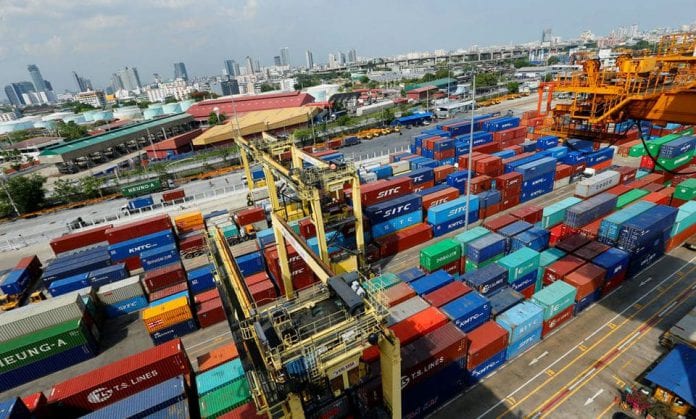 (Xinhua) — Thailand’s exports surged 41.6 percent year on year in May because of a low comparative base and recovering demand from its trading partners, official data showed Thursday.

The growth accelerated from a rise of 13.1 percent registered in April, according to data released by the Ministry of Commerce (MOC).

The strong growth was led by a 170.3-percent year-on-year surge in cars and car parts shipments and a 54.7-percent increase in rubber product exports, according to the MOC data.

Imports jumped 63.5 percent from one year earlier in May, also quickening from April’s growth of 29.7 percent. That led to a trade surplus of 796 million U.S. dollars last month.

In the first five months of the year, exports, a key driver of the country’s economic growth, rose 10.8 percent from one year earlier, while imports climbed 21.5 percent year on year, according to the MOC. 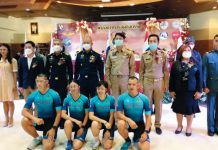 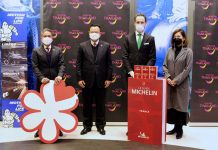 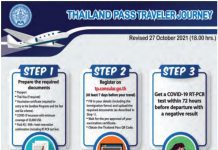