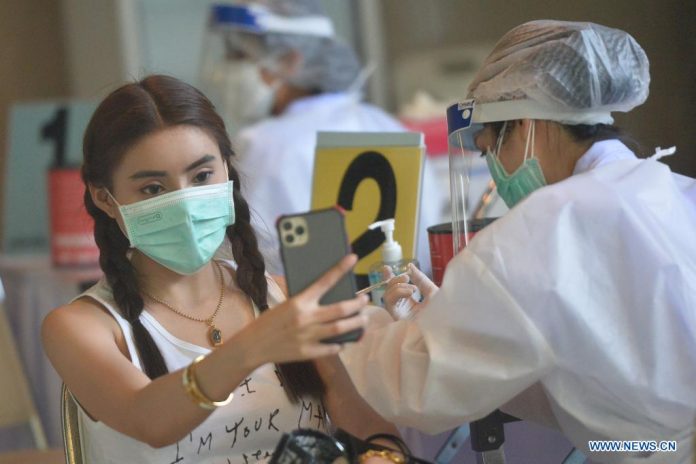 Thailand’s industrial sentiment index fell for the fourth month in July to 78.9, the lowest level in 14 months, as the worst wave of the COVID-19 outbreak continued to weigh on the economy.

The index, based on a survey of 1,386 entrepreneurs in 45 industries, fell from 80.7 in June, according to data the Federation of Thai Industries (FTI) released on Monday.

Continued expansion in the export sector has lent some support to economic growth because of a weaker baht, trading partners’ improving economies and accelerating vaccination worldwide, the FTI said.

However, with clusters detected among factory workers, factories’ production capacity was reduced as some plants had to temporarily close, the FTI said.

The three-month sentiment index, for the likely situation up to October, fell to 89.3 in July from 90.8 in June.

The FTI called on the government to accelerate the vaccine roll-out and continue to implement economic stimulus measures to support businesses, especially small and medium-sized enterprises.

On Monday, Thailand reported 19,603 new COVID-19 cases and 149 more fatalities, raising the total number of infections to 776,108 and the death toll to 6,353, according to the Center for COVID-19 Situation Administration.