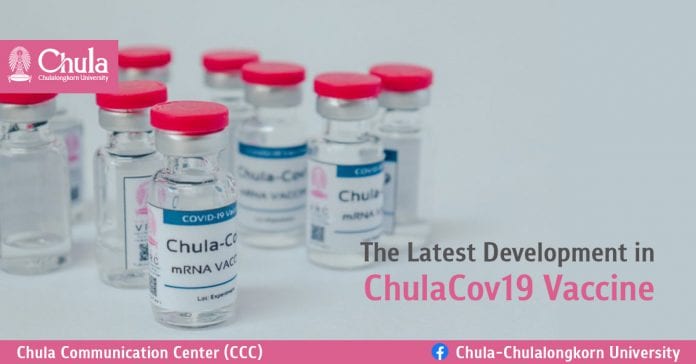 The director of the Vaccine Research Center of Chulalongkorn University’s Medicine Department, said on Monday that 72 volunteers, aged between 18 and 75 years old, have undergone the first phase of the clinical test on the ChulaCov19 vaccine, designed to build the human body’s immunity to the coronavirus.

Another 150 to 300 volunteers were yet to follow suit in a second phase of the clinical test, scheduled for August, on the ChulaCov19 vaccine, which had been earlier tested with mice and macaques and satisfactory results had been reported, he said.

If the ChulaCov19 vaccine is finally proven as capable of inducing such immunity in humans, its manufacturing in a quantitative volume for use with people might probably get started by the middle of next year, he said.