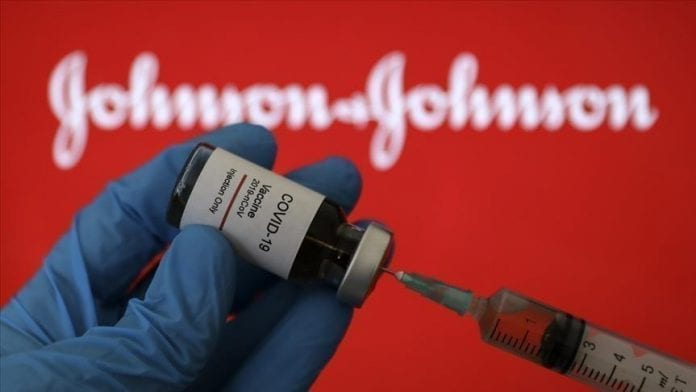 The vaccination of French expats in Thailand, aged 55 and over began on Wednesday, just days after the French Ambassador announced the vaccination drive.

The vaccinations will take place  at eight hospitals across the country, according to the French Embassy in Bangkok.

Vaccinations are by appointment only.

With eligible French expats in Hua Hin and elsewhere in Thailand urged to register using the following form:  https://form.jotform.com/211522249844455.

Vaccination is on a voluntary basis and free of charge, as it is being subsidized by the French government, the embassy’ said.

The vaccine being administered is the single dose vaccine by Johnson & Johnson.

The campaign to vaccinate its own citizens in Thailand was announced late on Monday (June 21) by French Ambassador to Thailand Thierry Mathou.

Earlier this month, Mr Mathou is understood to have met with Thailand’s Anutin Charnvirakul to request permission to import 10,000 doses of the Johnson & Johnson vaccine.