Several wildfires were detected at Mae Hong Son’s Pai district in country’s northern area. The governor says he believes the several fires were a result from the early arrival of the dry season.

According to the readings of Visible Infrared Imaging Radiometer system, the local forest fire control centre detected 155 “heat points” brewing in the Pai district between January 1 to 12, compared to last year’s dry season which was only 96 heat points.

Although no property damages or injuries were reported, the rising in percentage of heat points worried the local forest authorities. 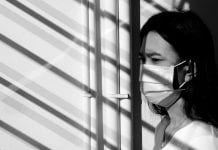 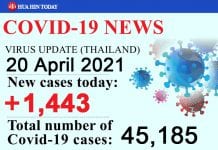 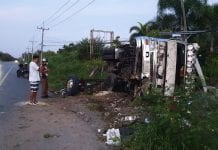