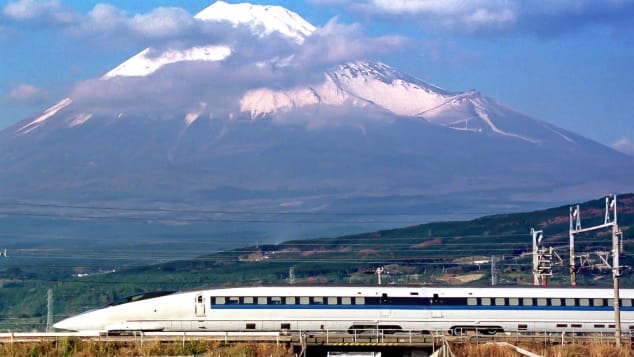 Early on October 1, 1964, a sleek blue and white train slid effortlessly across the urban sprawl of Tokyo, its elevated tracks carrying it south toward the city of Osaka and a place in the history books.
This was the dawn of Japan’s “bullet train” era, widely regarded as the defining symbol of the country’s astonishing recovery from the trauma of World War II. In tandem with the 1964 Tokyo Olympic Games, this technological marvel of the 1960s marked the country’s return to the top table of the international community.
In the 55 years since that first train, the word Shinkansen — meaning “new trunk line” — has become an internationally recognized byword for speed, travel efficiency and modernity.
Japan remains a world leader in rail technology. Mighty conglomerates such as Hitachi and Toshiba export billions of dollars worth of trains and equipment all over the world every year.
The Shinkansen network has expanded steadily since the 320-mile Tokaido line, linking Tokyo and Shin-Osaka was completed in 1964. Trains run at up to 200 mph (about 322 kph) on routes radiating out from the capital — heading north, south and west to cities such as Kobe, Kyoto, Hiroshima and Nagano.
As well as a symbol of recovery, Shinkansen have been used as a tool for Japan’s continuing economic development and an agent of change in a country bound by convention and tradition.
https://edition.cnn.com/travel/article/shinkansen-bullet-trains-japan/index.html
By Ben Jones, CNN 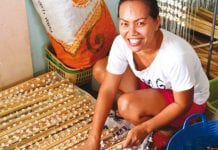 She Sells Seashells by the Seashore 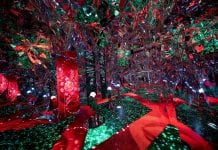 Of festive feasts and fireworks 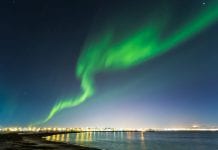