The Barn Owl Tyto alba is a species of bird in the order of owls (Strigiformes) and the family of barn owls (Tytonidae). The Barn Owl is a very bright, long-legged owl that has no ear tufts. Among her most prominent identifying features include the heart-shaped face as well as the relatively small, black eyes. It is nocturnal and can be observed in the day only at their resting places or hatchery.

The 33 to 35 centimeters long, light-colored, long – winged and long-legged owl , reaches a wingspan of up to 85 centimeters and has fairly short tail feathers. Males and females are very similar, but females are slightly larger than the male and stained slightly darker. The weight ranges from about 200 grams with the smallest forms (especially in the Galapagos Islands) up to about 500 grams (North American Barn Owl). The eponymous, distinctive heart-shaped face veil is very bright; depending on the subspecies, he is white to light gray or light rust. The top of the body is usually golden brown with a fine gray spot drawing. The base can vary from a very pure white to a light brown; also the drawings and spots of the individual species differ very much from each other.

The beak is pale yellow, the claws are horn-colored, and the iris of the eye is dark brown to black. The toes are nearly featherless and dark gray brown. The nestlings have, unlike other owls, two consecutive shadings: The first shading is white and short. On the sides of its neck is almost completely missing. After about twelve days a denser and longer shading is tinted yellow on the body top and gray on the under parts. The eyes open from the eighth day. The iris is initially colored blue and in the course of four weeks into a dark brown. The beak is whitish at hatching, but decreases rapidly to a gray color.  The toes are initially pink yellow, and have until fledging of young owls, a dark gray color.

Barn Owl inhabit the temperate, subtropical and tropical regions of Africa, Europe, Southwest Asia and South Asia, Australia, South America and North America. Making it one of the most widespread species of birds. They can be observed in the entire area of Thailand, up to a height of around 1250 m.

The barn owl settles in her huge distribution area, except closed rainforests, the interior deserts and mountain areas. Semi-open landscapes such as savannas, semi-deserts and steppes, and trees are preferred. Breeding grounds are barns and steeples, and rarely tree hollows. The long wings and gliding flights are adaptations to hunting in open terrain. During their rest period, daytime, they sit in hiding places like barns, ruins, in tree holes or crevices.

The Barn Owl hunts at dusk and at night, especially small mammals. In 47 of 52 studies from the entire range of the species small rodents were at least half of all prey. Bats, rats and small rabbits, birds, reptiles, frogs and insects can locally or regionally play an important role. In case of unfavorable weather conditions as well as during the breeding season, they expand their hunting time, to include the day.

They detect their prey by optical and audible means. The face veil enhances the sound collection for hearing, and shields other sounds. During hunting it often glides only a few meters above the ground, and their flight is virtually noiseless. Flow noise during flying is be avoided by the comb-like serrated outer web of its front swing arm, and hand by a dense white fuzz on the tops of their wings. Observations suggest that it complies with regular routes in hunting and particularly flying along in hedges, fences and ditches. If they discover hunting prey during flight, they can fall suddenly from the flight path, and take the prey with their clawed toes. Voice; a variety of eerie screeching rasping and hissing sounds can be heared. 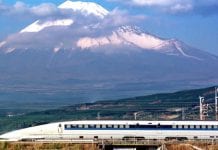 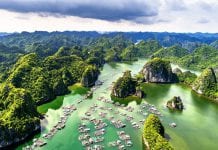 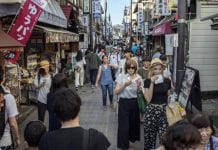 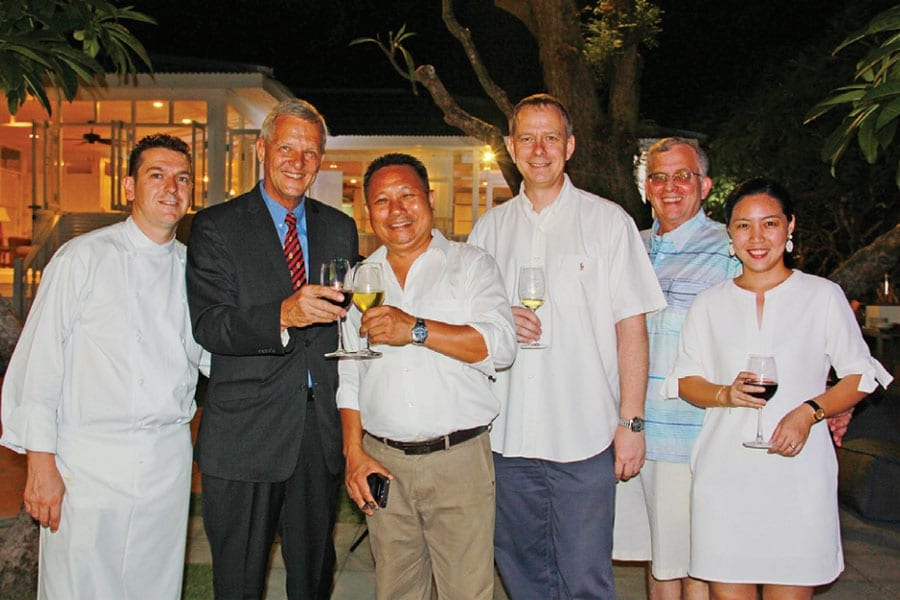