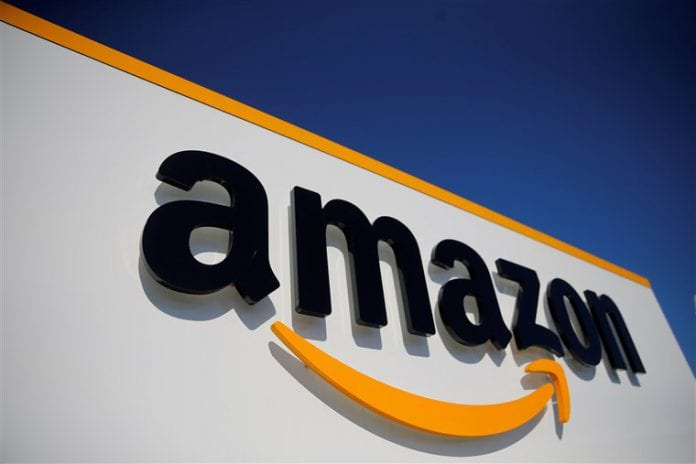 (Xinhua) — Amazon is close to a deal to buy MGM Studios for nearly 9 billion U.S. dollars, CNBC reported on Monday.

Amazon is nearing a deal to acquire MGM Studios, the co-owner of the James Bond franchise and other film and TV series, for between 8.5 billion and 9 billion dollars, the report said.

The transaction could be announced as early as Tuesday, sources said. MGM and Amazon had not yet responded to the report.

It would be Amazon’s biggest acquisition since it bought Whole Foods in 2017 for 13.7 billion U.S. dollars.