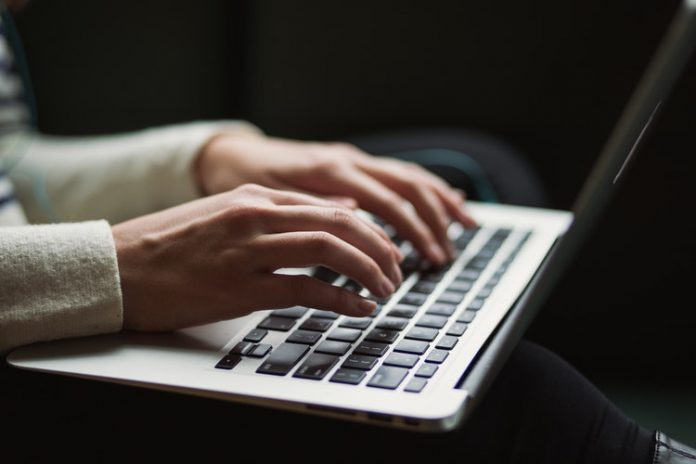 (Xinhua) — Australian cyberbullies could have their online accounts banned under strict world-first laws.

According to new regulatory guidance released by the eSafety Commissioner, Australia’s world-first cyberbullying scheme is set to be significantly expanded to provide protection to children being bullied in online games and on private messaging platforms.

Under an expansion of the Online Safety Act that will come into effect in January, children will be able to report serious threats, intimidation, harassment or humiliation to eSafety Commissioner Julie Inman Grant if social media giants fail to take action.

Previously social media companies had 48 hours to take action on a complaint before it could be escalated to the commissioner but that will be reduced to 24 hours.

“We know that around one in five kids have experienced bullying when playing online games and the more social media and gaming profiles they have, the greater the risk they face of being bullied,” Inman Grant said in a media release on Monday.

She also said that cyberbullying reports made to the agency increased 30 percent over the last 12 months with people spending more time online due to the coronavirus pandemic.

“Kids are now spending a large proportion of their lives online, whether it’s watching TV, gaming, or chatting with friends through popular messaging platforms like WhatsApp and Discord,” she said.

“These new updates allow us to help children in more places where they are spending their online time.”

The update to Australia’s cyberbullying scheme is the first in a series of new regulatory guidance to be released by eSafety between now and the end of the year.

“We need to ensure that the rules that we all apply differently in our own countries in the real world apply in the digital world and that we don’t allow those digital platforms to be used as tools, weapons for others to oppress and coerce and harass people,” he said in Rome.