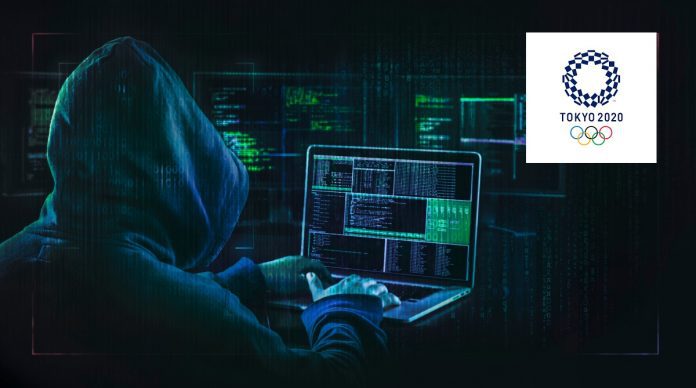 Kaspersky experts say they have seen a surge in Olympic-related phishing attacks.

Cyber criminals are using a variety of scams in order to trick people into handing over sensitive personal data such as passwords and log in credentials.

The scams include offering fans free HD quality live streams of the events and even tickets to watch the events in person – despite the Games being held without in-person spectators.

They even found a site inviting people to invest an Olympic Games virtual currency.

Olga Svistunova, a security expert at Kaspersky, said that cyber criminals often use major sporting events as bait for their scams.

“There is no real equivalent of such a thing, that means that cybercriminals are not only faking already existing baits but also coming up with their own new sophisticated ideas.”

Svistiunova said that scammers were inviting people to invest in a virtual currency, the proceeds of which would go to support Olympic athletes. However, the currency was fictitious, with the only person benefiting being the scammer.

With no spectators allowed in the stadiums to watch any of the events in person, Kaspersky said that cyber criminals had set up sites which claimed to offer free streams of the events.

Users had to register to use the site, however, “once a user enters their credentials, they might be redirected to a page that distributes different malicious files,” according to Kaspersky. The scam is a double whammy, delivering malware and harvesting user credentials.

Kaspersky says that users need to be aware of such scams, and offers the following advice to avoid becoming a victim:

In Thailand, AIS PLAY is the only official broadcaster showing live coverage of the Tokyo 2020 Olympics.