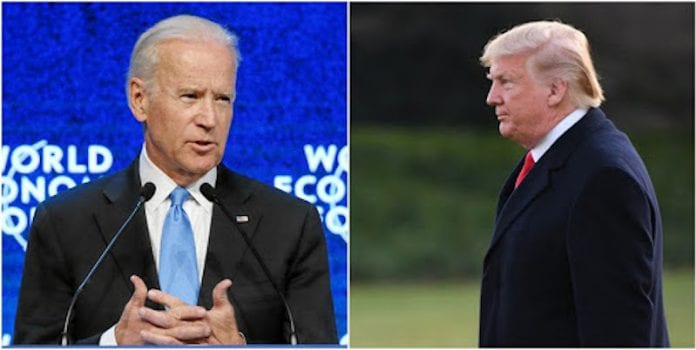 Taken together, these policies have done serious damage to America’s standing in the world, she added.

“Efforts to protect domestic industries are a sign of weakness, not strength,” she noted, warning against continuing the last administration’s trade policies, which are “a recipe for failure.”