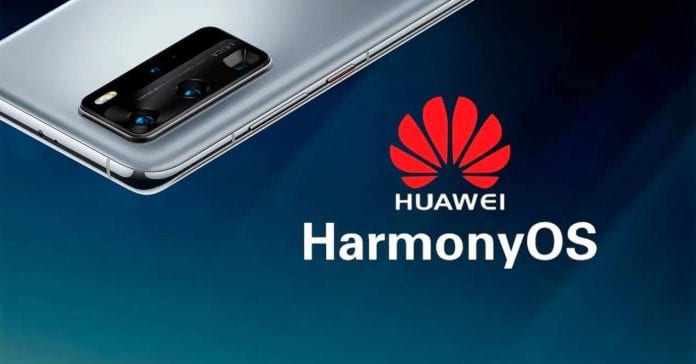 HarmonyOS, or Hongmeng in Chinese, is an operating system designed for various devices and scenarios. It was first launched on Internet-of-Things devices.

Huawei expects the number of devices equipped with HarmonyOS to reach 300 million by the end of 2021, including more than 200 million for Huawei devices.