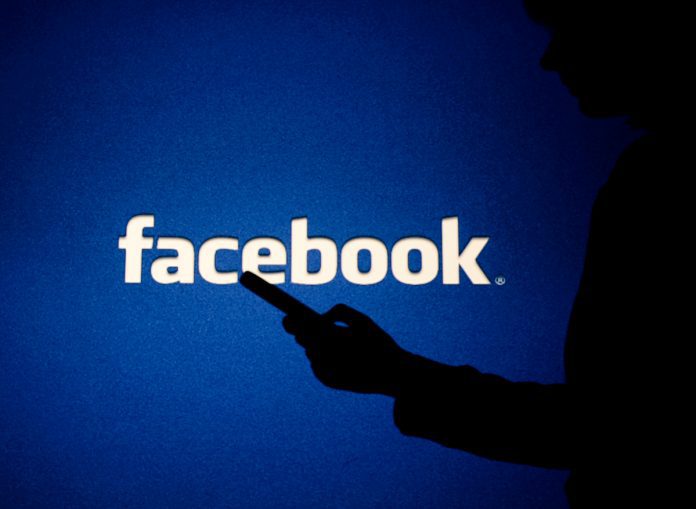 (Xinhua) — Facebook services were restored after global users experienced outages on social networks Facebook owns, such as Messenger, Instagram and WhatsApp for hours during the day.

“We’ve been working hard to restore access to our apps and services and are happy to report they are coming back online now,” Facebook said in a post.

During the outage, Facebook said, “Sorry, something went wrong. We’re working on it and we’ll get it fixed as soon as we can.” Instagram showed a “5xx server error.”

It appeared that the outage was caused by a DNS (domain name server) fail, a report by TechCrunch said.

“Not only are Facebook’s services and apps down for the public, its internal tools and communications platforms, including Workplace, are out as well. No one can do any work,” Ryan Mac, a technology reporter for The New York Times, said earlier in a tweet.