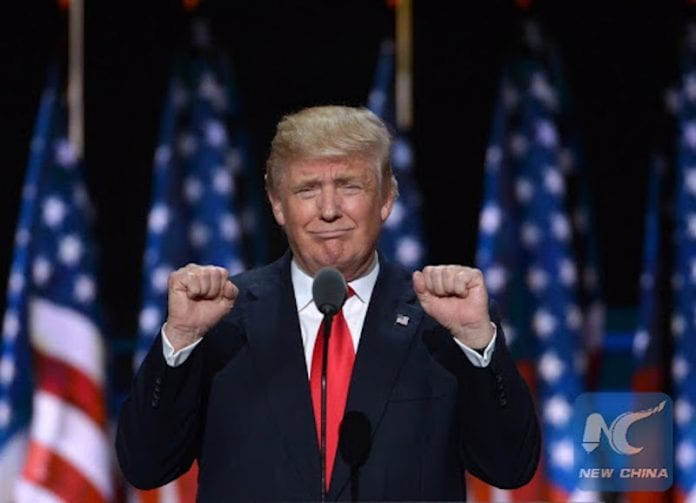 “We are today announcing new enforcement protocols to be applied in exceptional cases such as this, and we are confirming the time-bound penalty consistent with those protocols which we are applying to Mr. Trump’s accounts… We believe his actions constituted a severe violation of our rules which merit the highest penalty available under the new enforcement protocols. We are suspending his accounts for two years, effective from the date of the initial suspension on January 7 this year,” Nick Clegg, vice president of global affairs at Facebook, said in an announcement.

The company also said that it will reevaluate the ban and make the decision whether to end or extend it. According to Clegg, the company will look to experts to assess whether the risk to public safety has receded at the end of the two-year suspension.

“If we determine that there is still a serious risk to public safety, we will extend the restriction for a set period of time and continue to re-evaluate until that risk has receded,” Clegg said.

“When the suspension is eventually lifted, there will be a strict set of rapidly escalating sanctions that will be triggered if Mr. Trump commits further violations in future, up to and including permanent removal of his pages and accounts,” he noted, adding that any penalty the company apply – or choose not to apply – will be controversial.

According to the company’s new regulations on heightened penalties for public figures during times of civil unrest and ongoing violence, violators may be restricted from creating content for a period of one month to two years. Violations after initial restrictions are subject to heightened penalties up to and including permanent removal.

The FOB required Facebook to revisit the case, either restore Trump’s accounts, make the ban permanent or define a suspension for a set period of time.

The FOB is a panel of about 20 former political leaders, human rights activists and journalists picked by Facebook to deliberate the company’s content decisions, according to media reports.