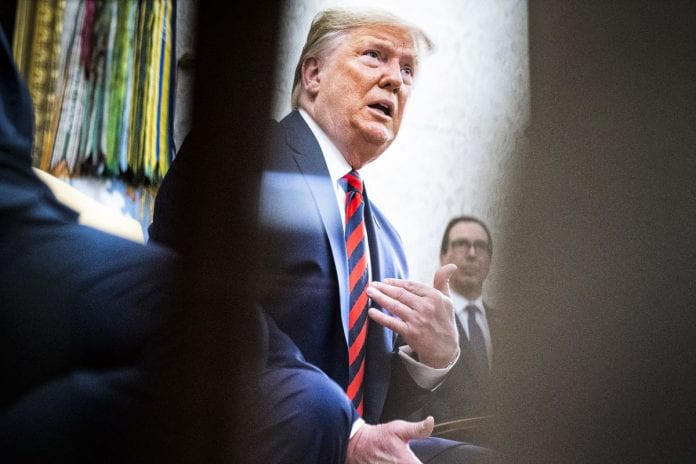 After a whiplash week, America is facing the reality of a new long national nightmare over a potentially corrupt presidency.
Forty-five years after Watergate, 20 years after Bill Clinton’s shame, the mechanism of impeachment is again grinding into life in Washington.

The attempt by Democrats to oust a defiant President Donald Trump seems likely, given already bitter divides, to pour even more poison into the nation’s political soul than those previous two impeachment dramas.

Unlike the complicated and confusing picture of shady dealings with Russians and potential obstruction painted by special counsel Robert Mueller, the questions pending in the new showdown are clear cut — a factor that adds to the President’s political vulnerability.

Did Trump abuse his power by leveraging hundreds of millions of dollars in taxpayer military aid to pressure a foreign country to damage a political opponent? And did the White House then engage in an effort to cover it up?