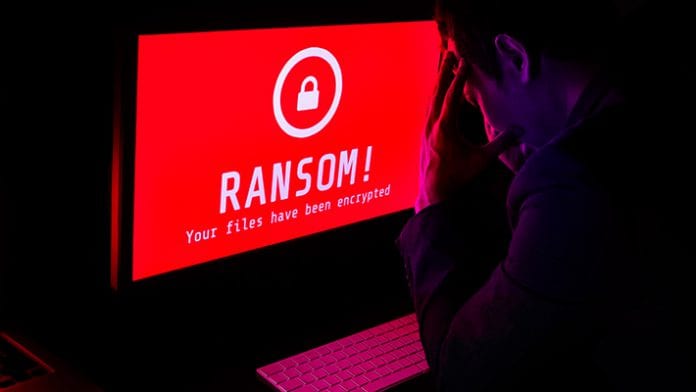 Ireland’s Department of Health has been under a ransomware attack similar to that recently launched on the country’s Health Service Executive (HSE), the National Cyber Security Centre (NCSC) said Sunday.

The NCSC said in a statement that it became aware on Thursday of an attempted cyber attack on the Department of Health, and that while this attempted attack remains under investigation, there are indications that this was a ransomware attack similar to that which has affected the HSE.

According to the statement, the NCSC has issued public advice in relation to the cyber attack on the HSE as well as general guidance on ransomware attacks. It has also been providing specific guidance to relevant parties on appropriate measures to reduce the risk of further ransomware attacks on their networks.

The NCSC is also engaging with the European Union and other international partners to share information on this incident, said the statement.

Earlier on Thursday, the HSE, a state agency responsible for providing public health services in Ireland, identified a ransomware attack on some of its IT systems.

Following the attack, many hospitals in the country could not gain access to their electronic systems and records, and doctors had to perform their duties using paper-based systems, according to local media. The attack also impacted some COVID-19 testing work in the country, said the HSE.

Ransomware is a form of malicious software that encrypts a victim’s files. The cyber attacker then demands a ransom from the victim to restore access to the data upon payment.