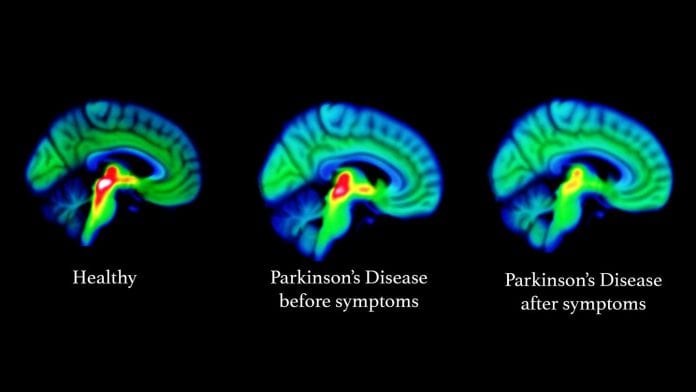 During the aging process, proteins in the body lose their proper structure and form aggregates that cause the diseases. In a study published in the journal Nature Communications, BGU researchers found that the quality control systems of the body’s proteins reorganize over the years.

The specific quality control system of brain proteins changes with age and loses its ability to maintain the proper structure of proteins, and therefore can no longer prevent the diseases.

The study found that the essential protein control system, which exists in all tissue cells in the body, does not function in the same way in every cell but is adapted according to the proteins’ amount and interaction in each tissue.

The change in the control system in late ages eliminates its specific match with the tissue, and thus can no longer prevent destructive defects.