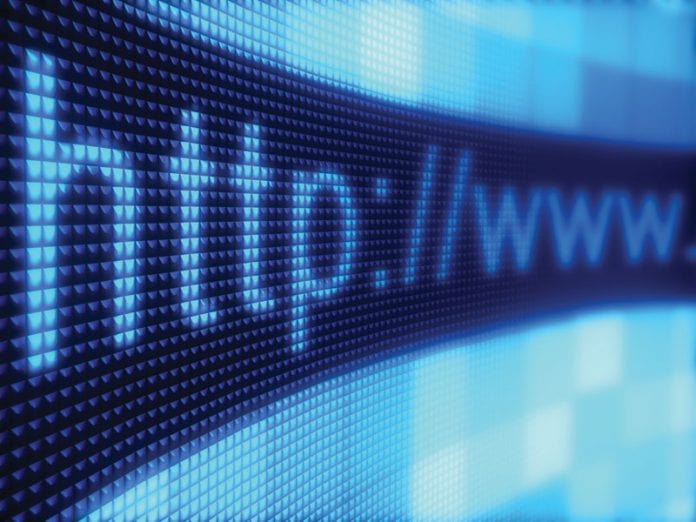 (Xinhua) — Lots of websites and apps around the world went down for about an hour Tuesday morning after Fastly, an American cloud computing services firm, suffered a technical issue.

A slew of major websites including Amazon, Reddit and news outlets such as The New York Times, The Financial Times and those of the British government, were briefly inaccessible for many users.

The outages started at around 6 a.m. Eastern Time, with users reporting they were receiving error messages including “Error 503 Service Unavailable” and “connection failure” when attempting to visit various websites.

The problem was caused by an outage at Fastly, according to a CNN report. The company said on its service status website it had identified the problem and fixed the issue.

The company tweeted that it had “identified a service configuration that triggered disruptions” across its clusters of machines globally.

“Our global network is coming back online,” the company added.

Access to the affected websites began to be restored an hour later.

The outage affected dozens of countries across the Americas, Europe and Asia, as well as South Africa, according to CNN.

Major website and app outages happen from time to time and typically do not last long, as internet service providers, content delivery networks and other hosting services are built with multiple redundancies and a global network of backup servers designed to reduce disruptions when problems occur.