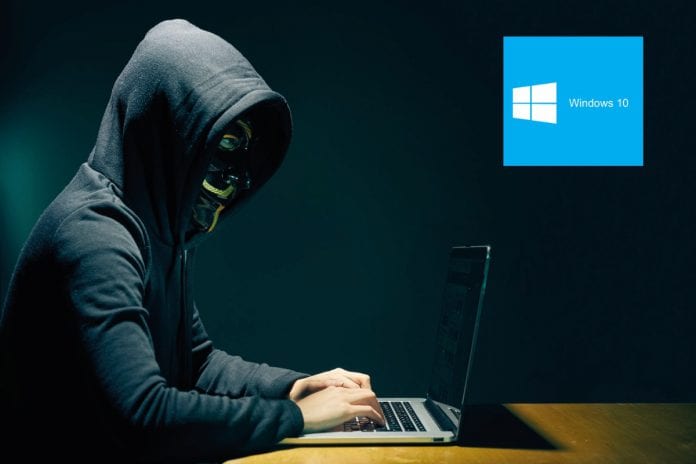 Microsoft is urging all of its one billion Windows 10 users to install an important security update following the discovery a vulnerability in its operating system.

Researchers from cybersecurity company Sangfor recently discovered the flaw and accidentally published documents revealing how to exploit it.

The researchers shared the documents in a post on Twitter, which included the full proof-of-concept, by mistake and later deleted it – but not before the critical information was posted on other websites, including developer site GitHub.

The PrintNightmare vulnerability potentially gives hackers enough access to completely takeover a user’s computer – and there is very little the user could do to stop it.

Despite no longer supporting Windows 7, the tech company has been forced to release a security patch for its 12 year old operating system – further underlining the severity of the PrintNightmare vulnerability.

“We recommend that you install these updates immediately,” the company said.

Users should ensure they have the latest updates install on their device.

To do this go to: select the Start button, and then go to Settings > Update & Security > Windows Update.

While the rollout of the security update will fix the vulnerability, some users have reported experiencing errors when trying to print and even the dreaded Blue Screen of Death.

According to tech site The Verge, some printers had been left unusable after installation of the security update.