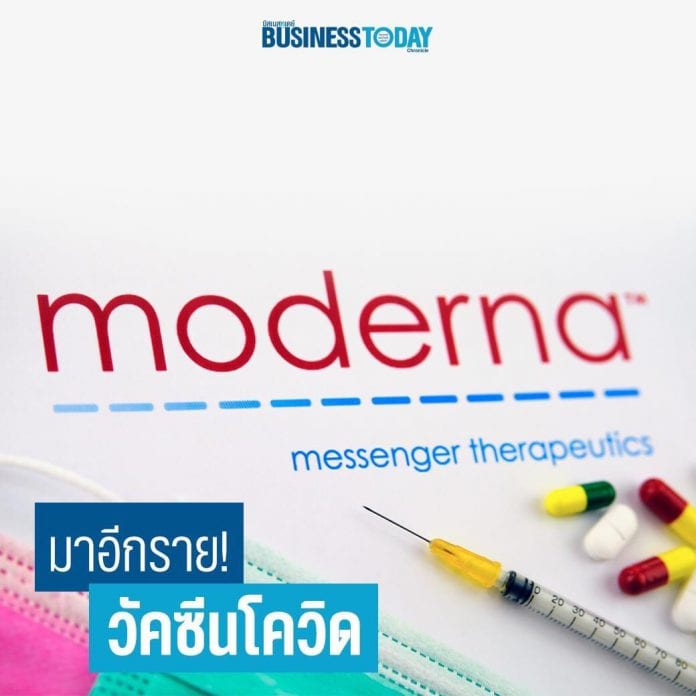 The biotech company says that their vaccine candidate has shown a 94.5% efficiency in its first data analysis, which covers 95 confirmed cases among its study participants, of which 90 were given the placebo, and only 5 received Moderna’s mRNA-based vaccine.

This is yet another promising sign for the effective Covid-19 vaccines that might be available to the public sometime next year. In recent analysis, it’s worth saying that this is just a first initial report, but it is data that comes from the safety board overseeing the trial appointed by the National Institutes of Health, which is an independent body not affiliated with Moderna, so it’s a reliable result that provides hope for continued and final analysis.

Moderna says that within the coming weeks it will be submitting for an Emergency Use Authorization of its vaccine candidate based on the results, looking to get approval from the FDA to use it in emergency circumstances ahead of a full and final approval.

That EUA, should it be granted, will be based on data from 151 confirmed cases among the Phase 3 participant group (which included 30,000 participants in total), and data from follow-ups extending on average over two months after case confirmation.

All final data will also be submitted to the scientific community for independent peer review, which is a standard part of the ultimate vaccine trial and approval process.

Both this and Pfizer’s vaccine candidate, which it developed in partnership with BioNTech,  are mRNA-based vaccines. These are relatively new in terms of human use, and differ from traditional vaccines in that they use messenger RNA to instruct a recipient’s cells to generate effective antibodies, without actually exposing them to any virus, whereas more traditional vaccines in general typically use either small, safe doses of active or inactive virus in order to trigger a patient’s immune system to generate their own antibodies.