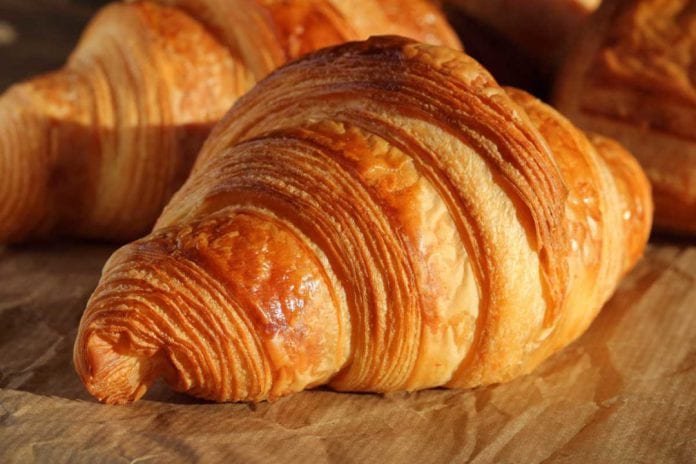 When animal welfare workers in the Polish city of Krakow were called out to a sighting of an unusual animal squatting in a residential area, their initial reaction was this must be a late April Fool’s joke.

A woman, with “desperation in her voice”, called them to say the “creature” had been “sitting in a tree across the road for two days”.

“Everyone is scared of him!” she told the authority, begging them to come and investigate.

“People aren’t opening their windows because they’re afraid it will go into their house,” she added.

But, as it turns out, the beast wasn’t a bird of prey as the officers hypothesised, but… a croissant.

In a lighthearted account of events, the officer, who calls himself “Inspector Adam”, describes how the caller insisted the animal was not a large bird, going on to suggest it could be an iguana.

“Years of inspection have taught me that there are people willing to get rid of any animal that causes trouble,” he wrote, explaining his decision to pay a visit to the scene.

“Maybe someone threw out an iguana,” he mused. “I wonder how this creature feels after two nights at minus temperatures? Maybe he’s sitting in that tree and not moving because he just died?”

When the officer and his colleague went to the Krakow estate to find out more, after a short search, they spot the “brown creature is sitting on a lilac branch” with its “brown coat shining in the sun”.

“The poor guy had no legs or head,” Adam lamented.

He said the pair were “almost swept off their feet by a laughing attack” when they realised the animal was in fact a flaky pastry.

The authority’s jokey post was followed with a more serious message in which they advised the public to always report animal sightings they are concerned about if they are in doubt.

“It’s better to check and be pleasantly disappointed, sometimes (unfortunately very rarely) laugh, than not react, which can sometimes lead to a tragedy,” they wrote.