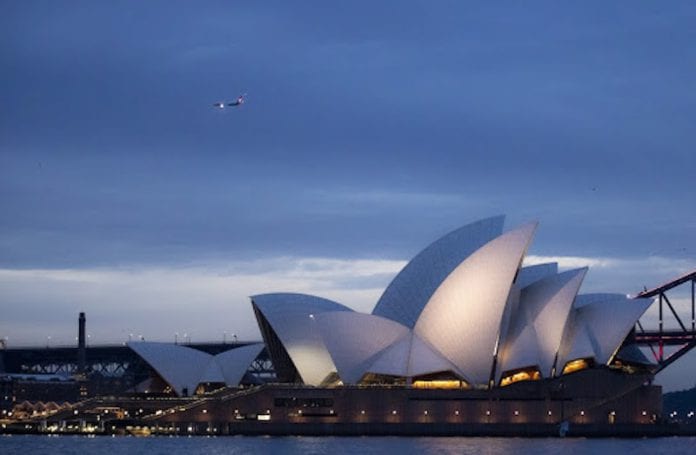 (Xinhua) — Australia’s trade minister has declared that the government is in “no rush” to re-open the international borders.

Dan Tehan on Saturday confirmed that Australia is negotiating a potential travel bubble with Singapore but that a final decision would be made by medical experts based on the spread of COVID-19 variants of concern.

“That will largely depend on how these various variants play out and the monitoring of those circumstances,” Tehan said.

“It has been made very clear that we will only create a bubble with Singapore when it is safe for us to do so, and in the meantime we’re looking at what would be the processes that would enable that to be as safe as possible.”

The travel bubble between Australia and New Zealand opened in April, allowing quarantine-free travel to and from Australia for the first time since the start of the coronavirus pandemic.

However, the government has refused to say when the country’s borders will be opened to travellers from all countries and regions.

Tehan’s comments on Saturday came after Prime Minister Scott Morrison said the government would spend the next six months monitoring the spread of COVID-19 internationally and efficacy of vaccines before making a decision on the borders.

“The jury is out on that and it will be a while, I think, before the epidemiologists can have greater clarity on that. We have to be patient for the evidence and the science,” Morrison told News Corp Australia.

Morrison, who is in quarantine after returning from an overseas trip, said a system that identifies people who are fully vaccinated would be key to further travel bubbles.

“In Europe they have a system which works green light, red light. And the green light is if you’ve had it, so you have the antibodies, if you’ve had a PCR test within the relevant period or you’re vaccinated. These things feed back into other databases to enable the border clearance,” he said.