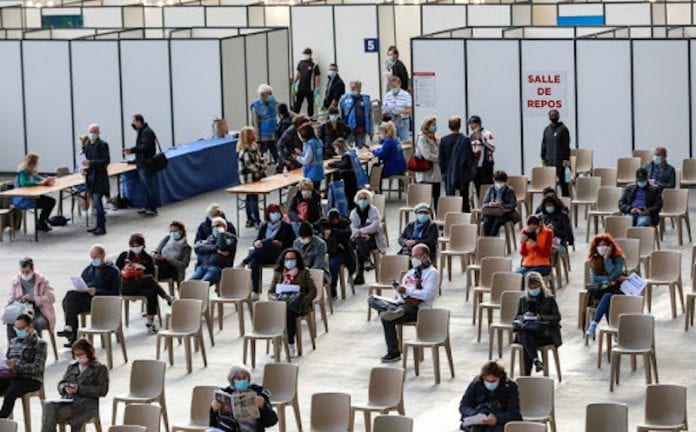 COPENHAGEN, (Xinhua) — A total of 1,334 Danes were infected with COVID-19 after being fully vaccinated between the beginning of Denmark’s vaccine rollout on Dec. 27, 2020, and June 1, 2021, said a report released by the Statens Serum Institut (SSI) on Monday.

“This equates to 0.1 percent being infected despite vaccination, which is a very low number,” Camilla Foged, professor of vaccine design at the Department of Pharmacy at the University of Copenhagen, told the Danish news agency Ritzau.

A total of 5,801 people have been confirmed infected with COVID-19 after receiving the first vaccine shot, and 3,838 of them, or 66 percent, contracted the virus within the first two weeks, according to the SSI study.

The figures indicate that people still need to be cautious even after the first vaccine shot, said Foged.

The COVID-19 vaccines from Pfizer/BioNTech and Moderna have mainly been administered in Denmark.