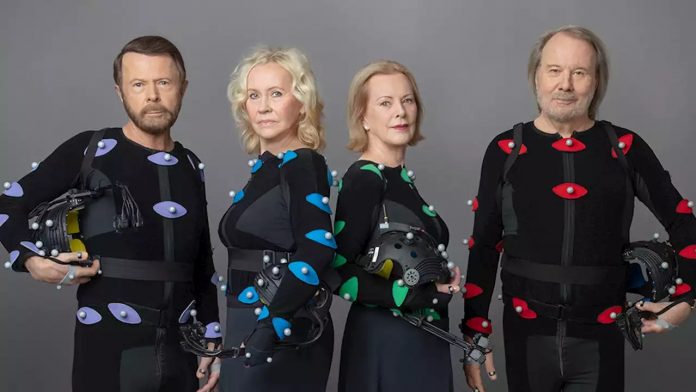 (Xinhua) — The Swedish band Abba is set to release an album with new songs, it announced on Thursday.

The quartet, who parted ways in 1982, recorded the first two songs of the ten-track album titled “Voyage” in 2018.

“When we had these two songs, it felt a little thin, and we said ‘shouldn’t we do some more?’, Which we did. It turned out well, and then we thought we would continue and record an entire album,” band member Benny Andersson told Swedish Television following Thursday’s press conference.

The album is expected to be released on Nov. 5.

During 1972-1982, Abba became one of the most successful bands in pop history with 400 million sold records, according to Swedish Television.