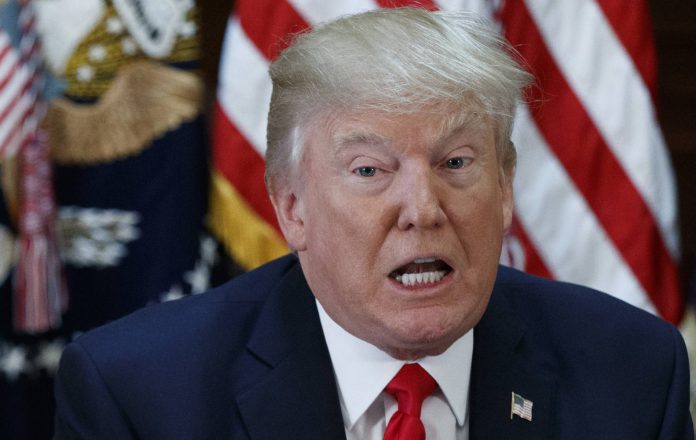 US President Trump says coronavirus measures such as social distancing will be extended across the country until at least 30 April.

He had previously suggested that they could be relaxed as early as Easter, which falls in mid-April.

“The highest point of the death rate is likely to hit in two weeks,” Mr. Trump said.

He appeared to be referring to peak infection rates that it is feared could overwhelm hospitals.

White House medical adviser Dr. Anthony Fauci had earlier warned that the virus could kill up to 200,000 Americans.

Dr. Fauci said that it was “entirely conceivable” that millions of Americans could eventually be infected. The US now has more than 140,000 confirmed cases.

As of Sunday evening, 2,489 deaths had been recorded in the country in relation to Covid-19, according to figures collated by Johns Hopkins University.

The United States overtook both China and Italy last week in the number of reported cases.

More than 30,000 people are now confirmed to have died worldwide after being infected with the new coronavirus.

Some of the latest major global developments include: