LONDON (AP) — A British judge has barred journalists in the country from publishing some material about golfer Tiger Woods.

An injunction issued Thursday even blocks media including The Associated Press from revealing the details of the order itself. As a result, media who obey the order cannot tell the public what they have been barred from revealing.

News organizations based outside of the UK ignored the order, however. The celebrity Web site TMZ published a copy of the injunction.

The order was imposed Thursday afternoon by High Court Justice David Eady after it was sought by Schillings, the firm representing Woods in Britain.

London-based media lawyer Nigel Tait said such an injunction would have been unlikely in the United States, where reporting on the private lives of public figures is given greater protection.

Britain has no formal privacy law but it is a signatory to the European Convention on Human Rights, which guarantees the right to respect for privacy and family life. Celebrities have increasingly used this clause to fight media exposes.

They also have sought redress in British laws governing libel, which have traditionally been seen as friendlier to claimants than those in the United States.

Many foreigners have sued the media over articles they would likely have lost in their own countries. Libel laws in the United States, for example, require someone to prove that an article was both false and published maliciously. British law places the burden of proof on the publisher.

Woods has been dogged by questions about his personal life in the weeks since a car accident outside his home in the middle of the night led to the release of sordid allegations about multiple affairs.

The world’s No. 1 golfer issued a public apology after disclosing his “personal failings” and acknowledged he had “not been true to my values and the behavior my family deserves.”

Though he has appealed for privacy, allegations of illicit liaisons by Woods have been regularly appearing in global media.

This has been especially true in Britain, where the tabloid press seized upon the story, offering a daily account of the number of women who have claimed affairs with Woods, often along with the purported details.

“The lawyers are trying to put a lid on these allegations, to contain them before they get to a level that’s perhaps just salacious,” media lawyer Ambi Sitham said. “Levels of privacy still exist.” 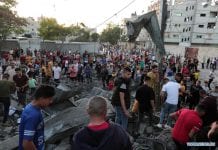 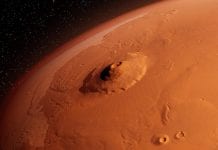 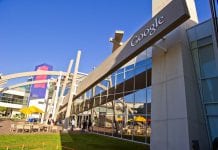