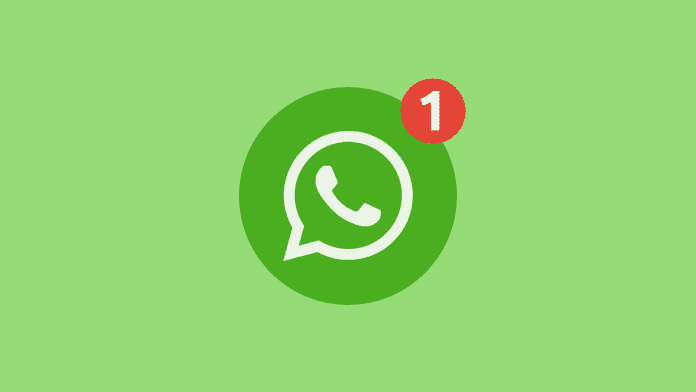 People who use certain Apple and Android smartphones are no longer able to access WhatsApp after the Meta owned firm removed support on older devices.

From November 1, users of these devices will no longer be able to send messages, photos and videos or access groups and make video calls.

WhatsApp has said it has removed support for smartphones still running Android 4.0.4 or earlier and as well as iPhones with iOS 9 or earlier installed.

A full list of the affected devices can be found below.

The only way for people who use these devices to continue using WhatsApp is to upgrade their phone.

If you do decide to upgrade your phone, make sure you save your chat history before you make the switch.

In WhatsApp, there is an option to export chat history and send it as an email attachment. You will then be able to re-import it once you have a new device. Check in the settings of WhatsApp as it will likely differ depending on the smartphone.

In addition, if you use a newer model smartphone than the listed below but still run  Android 4.0.4 or earlier or iOS 9 or earlier then you need to update your operating system to a newer version in order to be able to continue using WhatsApp. 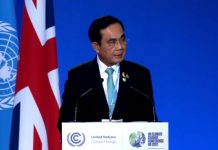